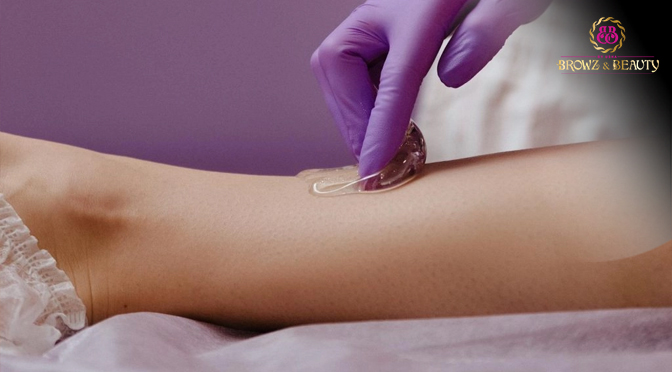 Have you decided to go for sugaring? Well, that’s a smart choice you have made. But then, since you are a first timer, you need to know certain things.

First, you need to know what sugaring is.

It is a process, which is quite similar to waxing, except for the fact, unlike in waxing where wax is predominantly used, here a solution that is used to remove body hair by pulling them from their very roots, consists of water, lemon and sugar. The solution is heated until it turns into a candy-like sticky substance. It is applied on the skin only when it cools down. As it is apparent, it is much more eco-friendly and natural than wax, and this makes it one of the most desirable and popular methods of hair removal. Thus, if you have decided to go for waxing in Wetherill Park, that is a smart decision you have taken.

In what way sugaring is different from waxing?

Apparently, you might see a striking semblance between waxing and sugaring, but the key difference lies in the direction and in the way the hair is pulled. While waxing, the specialist would apply the solution in the same direction of the hair growth, and then remove it by pulling in the opposite direction of the growth.

This difference of application and pull ensures that unlike in waxing, there is no follicle breakage in sugaring. Since the pull is in the opposite direction of the hair growth, the follicles tend to break during the pull. There is no such probability in case of sugaring.

Is sugaring only and only meant to be applied in the bikini area?

Certainly not! Since sugaring does not remain stuck to the surface of the skin, it can be applied in many parts of the body, and in fact one of the preferred ways of hair removal. Thus, you can visit our beauty salon for sugaring in Sydney for waxing on your face, under arms, legs, back, and your “happy trail”.

What benefits can you reap out of it?

Sugaring primarily leads to softer and hair-free appearance though it has other benefits as well.

Firstly, sugaring leads to very light exfoliation. The paste sticks to the dead skin cells that sit on the surface of the skin. Hence, removing them along with the hair makes your skin surface smoother and softer.

Also, exfoliation revamps the appearance of the skin. One similarity between waxing and sugaring is that the hair grows back thinner and softer after repeated sessions.

Though sugaring is pretty safe, there are certain restrictions.

If you are expecting, it is better to take your doctor’s consent. This is because the skin goes through a number of transformations during the gestation period. Hence, sugaring during pregnancy can be counterproductive.

And finally, if you have genital tattoos or piercings, they need to be removed before sugaring.